Sahifa fully responsive WordPress News, Magazine, Newspaper, and blog ThemeForest one of the most versatile website themes in the world.

Since 1997, the Department of Visual Design in Manizales, Colombia, has held the International Image Festival, a meeting of digital culture that in its 18 editions has managed to establish an international network of institutions, researchers and creators who that each year exchange experiences and knowledge, which is why it has established itself as an event of international relevance and academic reference in design, art, science and technology.

The Festival addresses avant-garde themes that integrate various disciplines, shared knowledge and social and environmental problems that invite critical reflection of the media and communications in the contemporary world. In its latest versions, the Festival has been linked to internationally relevant events.

The International Image Festival, scheduled for May 24-28, is preparing an edition focused on design, electronic arts, digital creation, science and technology, as well as on questioning the role of media and communication in a world suffering from pandemics, migrations and environmental conflicts, among other issues. In its twentieth edition, with a legacy of work on themes such as television, video creation, still image and illustration, the contest brings into discussion some of the themes related to today's concerns.

With an emphasis on collaborative work, as the interest is in motivating participation from perspectives that integrate design with the arts, technologies, science and society, Felipe César Londoño, director of the festival, states that: "We have created dynamic meeting spaces for creators, public policy managers, collectives and communities to reflect on what we consider necessary for Colombia and the world. What is expected for this edition is that we will have attendees from different parts of Latin America and the world, who will think about the role that image and communication processes currently play as a way of proposing solutions to these global problems.

Under the title INTER / SPECIES, the twentieth version of the festival seeks to explore critical perspectives on the role of human beings in the world, with the purpose of observing those vital forces that interconnect with other non-human living beings, and even with the survival and habitability of the planet. Thus, it seeks to generate a space for reflection on "the nature-culture continuum, as a gesture of affirmation of relationships, of spatio-temporal proximity, to raise other views and motivate us to action from working with memory, sustainability, landscape and bio-creation".

Activities scheduled for each edition


Don't miss anything about the festival. Just type your e-mail in the box and hit Subscribe!

Thank you! You have successfully subscribed to our newsletter. 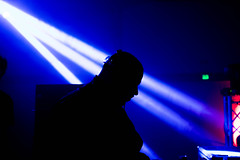 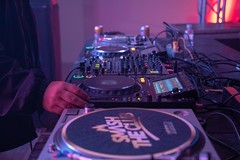 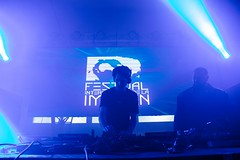 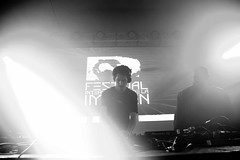 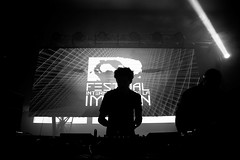 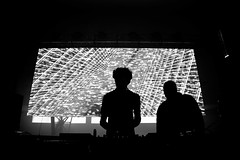